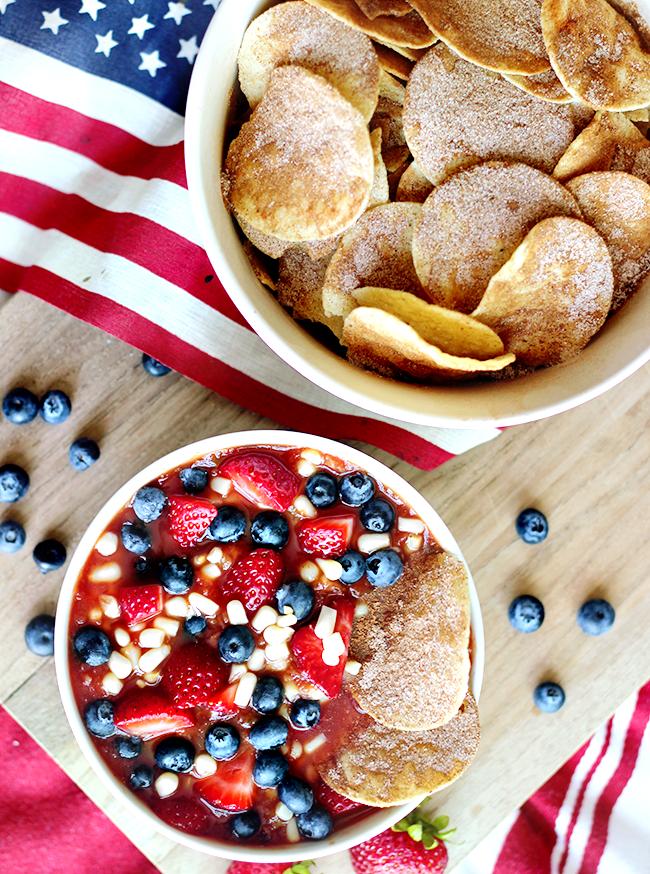 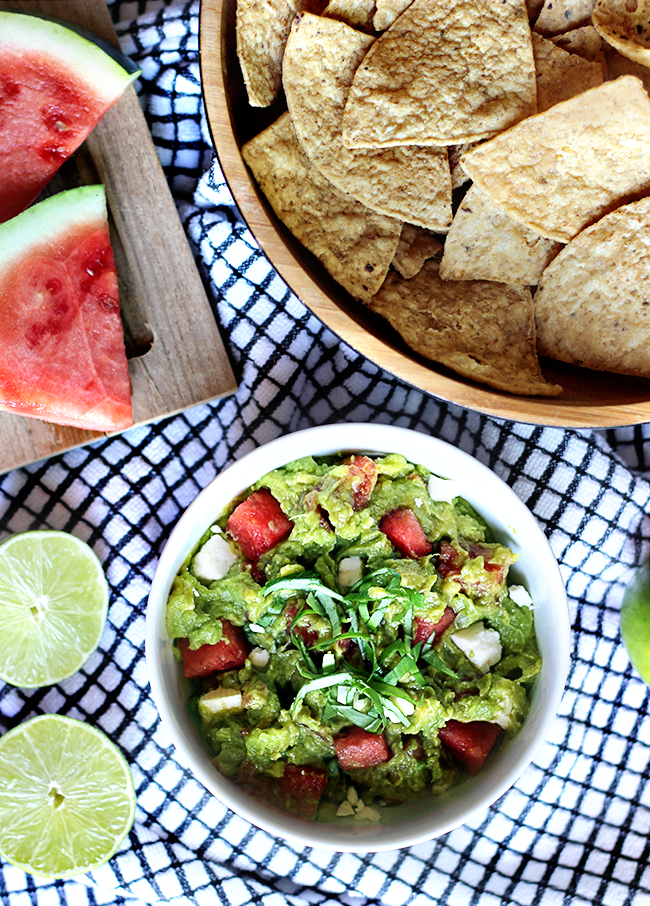 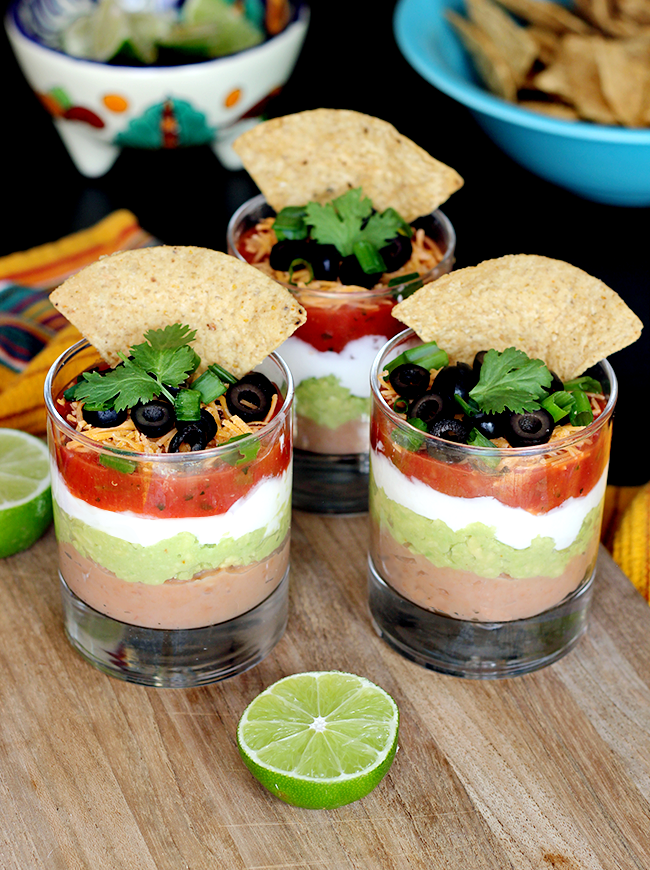 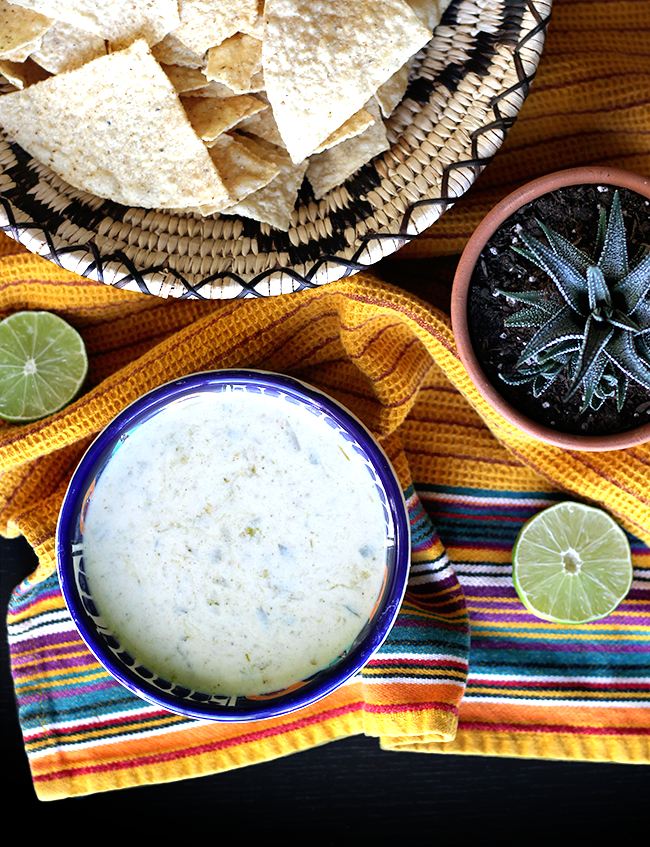 Happy first official day of summer! I always start getting pumped for 4th of July on the summer solstice. It’s like as soon as the calendar tells me summer is really here, my mind goes right to 4th of July and the nostalgia that comes long with it. We will be in Colorado for the 4th this year, but we usually go to a party here in Chicago, and I’m always in charge of bringing a snack/appetizer (my favorite kind of food!). Today I’m sharing four recipes for the items I most often bring to the party, each of which is perfect for summertime. Click on any of the images of links below them for the full recipes. Enjoy!

Summer means a time to grab your dog and head out for fun at a moment’s notice–and that means having your dog leash close at hand! Whether you’re preparing for a morning walk or a…

Interested in growing your pet business?  Are you thinking about starting a business.  If you are interested in pet sitting, dog walking, training, grooming, or daycare, then join the 5th Annual Prosperous Pet Business Online Conference!  This year you will hear from the top speakers from the previous 4 years!

Check back with PetsitUSA for additional information in the following weeks.

Like most Americans I greet the World Cup with a yawn

The inherent conflict between animal rights ideology and biodiversity

Arctic foxes were introduced to the Aleutians where they waged war on the seabird population, such as this poor least auklet.

I am a speciesist. Yep. I accept the title. I do believe some individual animals of certain species do have certain privileges that others don’t.

Owned domestic dogs should be treated as individuals, as should anything else kept as an actual companion animal.

Individual animals that must be culled through hunting seasons, like white-tailed deer, get no individual consideration. What matters about those species is carrying capacity as determined by wildlife managers.

Invasive species anywhere should receive even fewer protections than the game species.

That’s because as a conservationist, I value biodiversity over individual animals.

So I really don’t care that conservationists have trapped and killed introduced arctic foxes in the Aleutians, feral cats in the islands of the Sea of Cortés, or red foxes in Australia.

I don’t care about the individual deer that are shot every year in the United States. I care much more about what they are doing to temperate forest ecosystems.  They exist in a world without predators, predators that will never be reintroduced in significant numbers, and it is vital that humans manage their populations.

I don’t think every invasive or introduced species is a negative on the ecosystem. Ring-necked pheasants are mostly banal where they have been introduced. In North America, common carp are generally not an invasive species either.

But many things that have been introduced clearly are.

New Zealand had rabbits that were introduced, which ate down much of the good sheep grazing. Then stoats, weasel, and polecat-ferret hybrids were released to control the rabbits, and the mustelids wreaked havoc upon the ground-nesting bird population. New Zealand is a place full of unique ground-nesting birds, and it was once fuller of those species before the weasel horde hit its shores.

Therefore, to protect things like the kakapo, a massive ground-nesting parrot, it is necessary to kill these predators.

Animal rights ideology, which posits an absolute set of rights for individual animals, cannot allow for this killing.

So this ideology would rather have all the kakapo and native New Zealand birds go extinct, just because this ideology doesn’t want to see a guild of invasive predators killed off.

And I must say that I have to reject this ideology, because it clashes with my aesthetic, which requires us to maintain biodiversity as much as possible.

That’s because I know fully well that in a hundred years, that biodiversity will be reduced. Habitat loss, poaching, pollution, climate change, and invasive species will take their toll on a whole host of species.

And the diversity of life from which we descend will be reduced because of us.

Therefore we must kill invasive species to protect as much of life as we can.  It is this paradox that many people cannot understand, but failure to understand this concept is ultimately going to add to the many species that will go extinct.

And virtually everyone is a speciesist. I am one, and it is only a small minority who try to hold absolute values when it comes to animals.

We have these inconsistencies, but they are not without reason. And although most mammals are very much like your own pet dog, they don’t act in the ecosystem in the same way. Transferring one’s feelings about a pet dog onto a mongoose in Hawaii is not wise– that is, if you care about nene. If you don’t care about biodiversity, then go ahead.

But don’t pretend that these two concepts are consistent. They are not.

And they are very much in conflict with each other.

Respect Your Elders! Give Senior Dogs a Holistic Boost Do you have a small or medium dog who is older than 7? Or a very large or giant breed who is 5 years or older? At those ages they are technically considered senior citizens, and these guys need everything we can offer them to keep them alert, active and healthy. Quality nutrition and keeping them at a slim weight will go a long way to supporting their wellness and longevity, but it’s also a good time to consider boosting their nutrition. Halo has a new Senior Dog Defense supplement that supports cognitive function, alertness and youthful vigor in dogs as they age.  As with all the Halo products, the 100% active natural ingredients in this supplement are non-GMO,for an extra measure of peace of mind about the wholesome goodness of the supplement, which has no fillers, sugars, glycerin or anything artificial.

Holistic by nature, Halo’s condition-specific supplements are carefully formulated to work with the entire physiology of your dog, including the normal effects of aging and environmental stresses. Their unique, holistic Senior Dog Defense formula includes a blend of whole natural ingredients like bee pollen, coconut, sweet potato, anise, gingko biloba leaf extract and omega-3 fatty acids that work with your dog’s natural systems to help them maintain healthy cognitive function through their senior years.

Considering that Halo’s supplements are made in the USA with quality tested, human grade ingredients, herbs and botanicals from around the world – and like me you’re past middle age – you’ll wonder if you shouldn’t sprinkle some on your own breakfast!

Lament of an Inveterate Watchdog

Neuticles—Don’t you wish you had thought of this first? “…our pup loves your [vegan] food as much as we love the ingredients.”

Halo® Facebook Fan Alyssa Markille shares with us her experience with Halo Garden of Vegan® dog food recipe. She says:

“Just want to say thank you for making a quality vegan dog food!!! Just discovered this brand from a friend at the pet store and I’m so excited that our pup loves your food as much as we love the ingredients. She’s struggled with food allergies for a long time and it’s nice to have options that are not prescription but that are real foods.”

Alyssa, thank you so much for sharing your story and we’re happy Bailey loves our vegan dog food