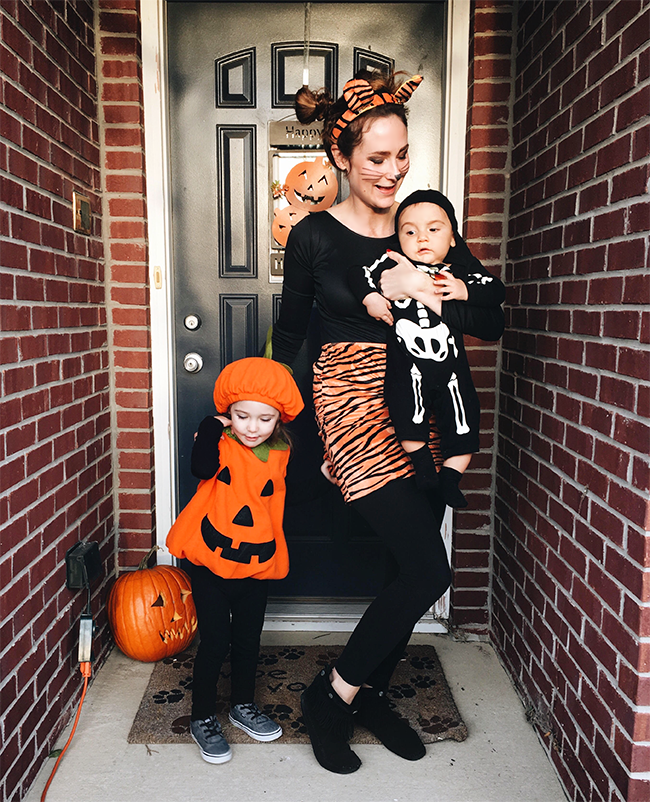 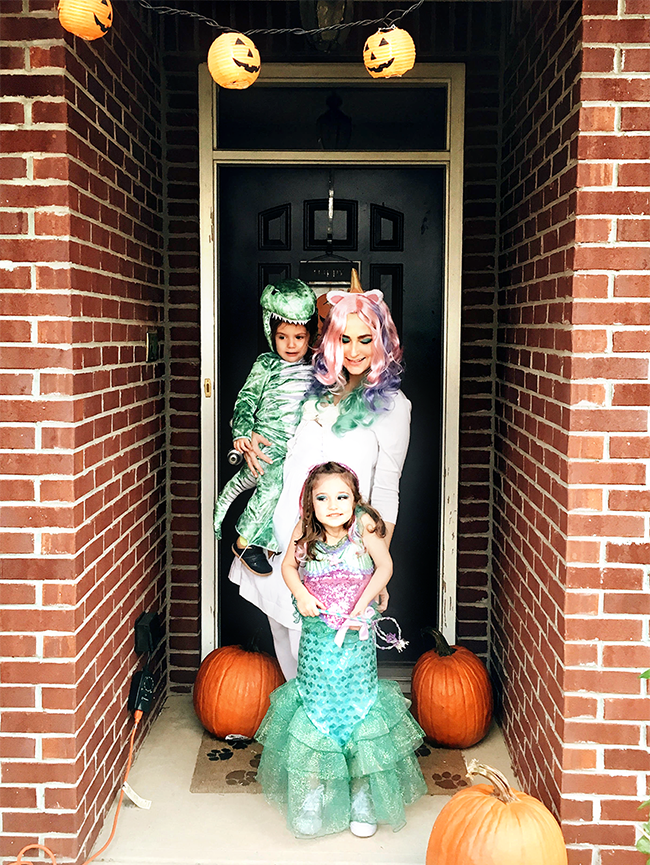 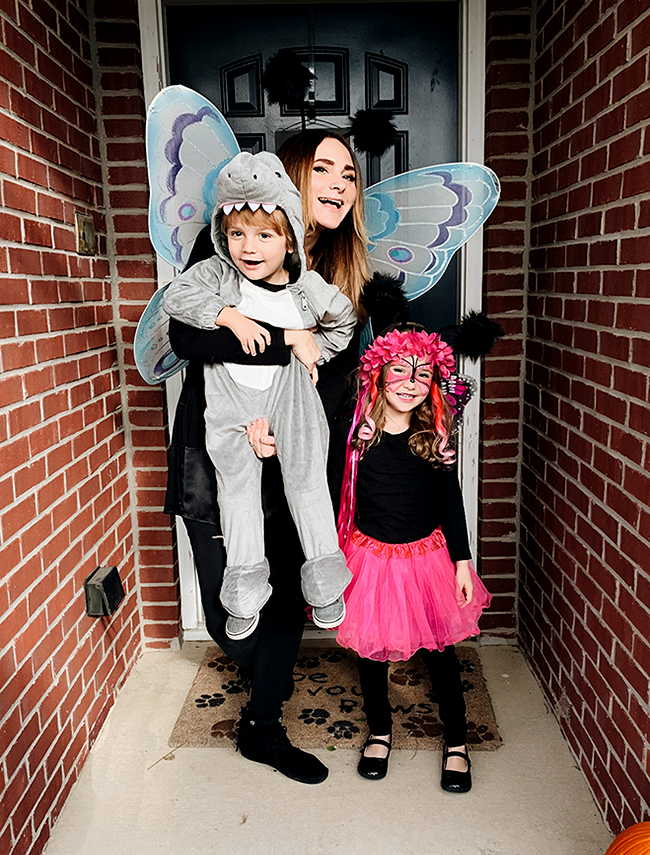 Yes, I know it’s still September, and trust me, unlike the majority of blogger/IG influencers/whatever-the-label-is-this-month, I cling to summer until the bitter end (and beyond). But today is officially the first day of fall, and deciding on Halloween costumes is my favorite part of fall. So here we are.

When it comes to Halloween costumes, I am a sucker for simple, timeless costumes. So much so that I spend way more late nights than I should probably admit browsing online for classic costume ideas. This post may even look a little familiar to you, as I’ve shared a roundup of classic costumes for kids before. (Don’t worry though; this one is new and improved, and actually organized in alphabetical order this time.)

Essley’s first two Halloween costumes were a handmade black cat and a simple bumble bee. Two years ago, when she was old enough to decide for herself, she asked to be a pumpkin (as seen in the photos above). That sweet pumpkin might have been my favorite costume to date. (I bought this one, which we still have. It’s incredibly well made and so cute in person.) That same year, Emmett was a skeleton, via a pair of simple skeleton pajamas (we got these, which are only $ 15) and a black baby beanie. The following year, Essley decided to be a mermaid, which while much fancier than the others, is still a timeless costume. (Here is a similar one.)  Emmett decided to be a dinosaur (similar to this costume) that year, and the costume was minimal and adorable. Last year, Essley chose to be a butterfly and Emmett a shark (this costume, but in grey). Essley got creative with her costume which I absolutely loved. (We bought this set for $ 16 then added face paint and antennae.) And both costumes remained (at least in my eyes) classic. This year, their potential costumes ideas have changed multiples times, and I am well aware that the days of them choosing simple, more traditional costumes may well be over. I am, of course, 100% behind that as well. This is their holiday, and they should enjoy it in their own ways.  (You’ll still find me obsessing over classic costume ideas at 1 AM on most nights in October.) 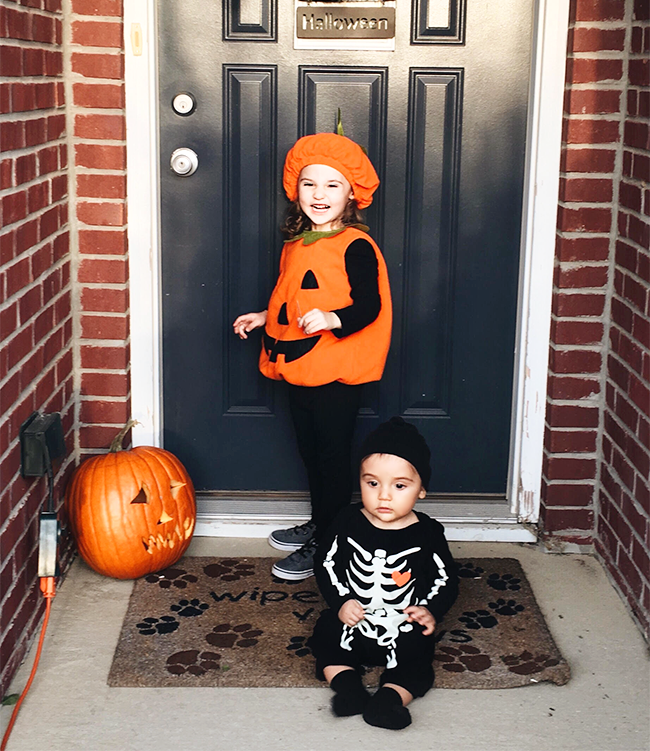 If you have any other classic costume ideas, please share! Is it too early to wish you a happy Halloween?